The ninth Mid-Atlantic Nostalgia Convention will be taking place this week (from Thursday to Saturday), in Hunt Valley, Maryland.  The convention  is organized each year by Martin and Michelle Grams.

This year's convention will, once again, feature celebrity appearances (by Connie Stevens, Piper Laurie, George Lazenby, and others).  The convention's lectures/seminars will include a history of Rudolph the Red-Nosed Reindeer;  the film work of “Buffalo Bill” Cody;  and a presentation about W.C. Fields (featuring Dr. Harriet Fields, Fields' granddaughter, and film historian Rob Farr).

Many nostalgia-oriented vendors will also be setting up shop at the convention.  I'd like to put in a word for one of them:  collector Rick Payne (who has appeared on my "Radio Once More" talk show, and is a friend).   Rick is an immensely knowledgeable and discerning collector (and preserver) of Americana.

He has a very beautiful collection of tickets to old radio and television shows (which he has presented, on several occasions--via webinar--to the audience of "Radio Once More"). He also collects vintage movie/radio/television magazines, and newspaper comic strips; sheet music; premiums from radio and television programs; movie posters; radio transcriptions; vintage toys and games; and a great deal more.

I have enjoyed talking with Rick, over time, about his life as a collector. I like the fact that he does not only collect popular culture artifacts, and souvenirs--though that would of course be perfectly fine, on its own; his collection would still be remarkable.  He is also, however,  a student of history.  He studies the items he finds, the artifacts he locates--gathers information about them, and items like them--and seeks to situate the artifacts, seeks to understand them, within the broader cultural and historical realm.  He is also, I must add, unusually eloquent in discussing his sense of the domain, and the meaning, of collecting.

He will be at the convention on Thursday and Friday, and while I don't know what items he will be offering for sale, I can guarantee that they will be worth looking at.

Here, for your reference, is Rick's store on the auction site ebay: 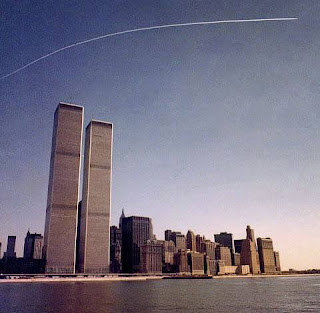 (Photograph, circa 1978; used by permission of artist Jenny Lynn.)
Posted by Andrew Lee Fielding at 4:51 PM 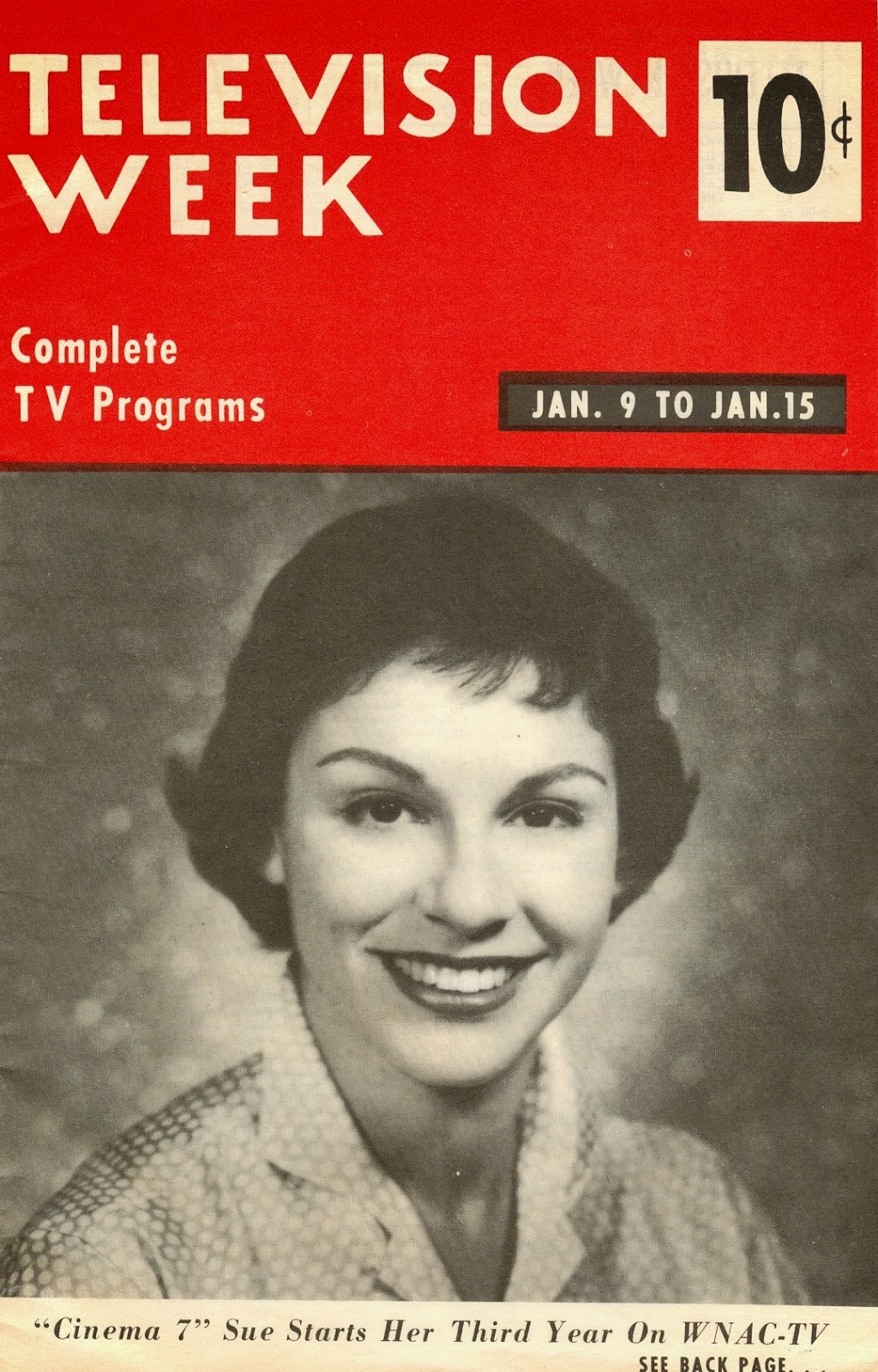 This is a January, 1960 issue of Television Week, a Boston television guide.

My mother, featured on the cover, was, at the time, the host of Cinema 7, a Sunday afternoon movie show on Boston station WNAC (Channel 7). As is noted on the cover, she was beginning her third year with the program.  She was host of the show until the close of 1960.
Posted by Andrew Lee Fielding at 5:49 PM